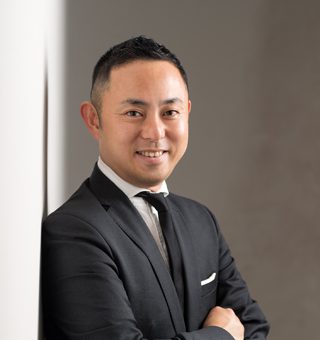 Daisuke “Ike” Yuki is a partner of Nozomi Sogo. He passed Japan’s bar exam in 1995 and was admitted to the bar in Japan in 1998 as well as the New York bar in 2012. He is a member of Japan Federation of Bar Associations and Daini Tokyo Bar Association. Ike is a certified fraud examiner (CFE) and the board member of Association of Certified Fraud Examiners Japan (ACFE Japan).